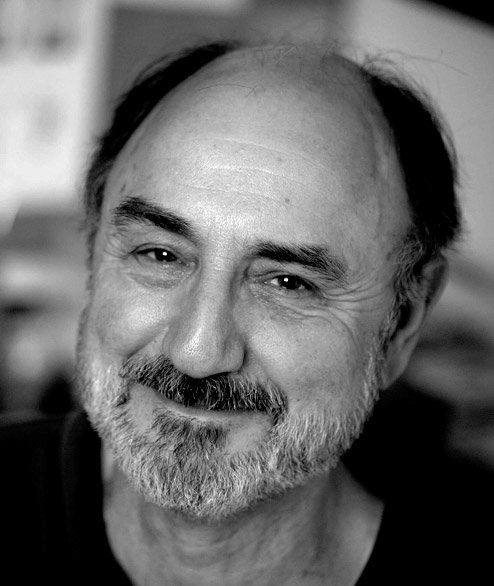 Artist Statement
My interests are in the human condition. My work is a symbolic representation of the world in which we act, interact and define ourselves. Emotional, intellectual and spiritual dialogues with life manifest themselves in many ways. I am interested in how different individuals, groups and cultures have taken the intangibles of their lives and translated them into tangible form.

The House Divided
'
The House Of Solitude
'
Pierced
'
Piercing
'
They Never Learn
'
The White Tie Affair
'
The Arrival
'
When The First Frost Comes
'
Our Lady Of Enlightenment
'
Reflection
'
The Seed Man
'
The Void
'
The House Of Transformation
'
The Last Drop
'
In Transition
'
Mr. Oldenburg Is That Your Piece
'
It Happens
'
The Tree Of Life
'
The Remainder
'
Too Stoned To Talk
'
Don’t Dump Your Shit On Me
'
Seeing Your Mortality For The First Time
'
The Disconnected Connection
'
The Coming Out, Wrong Place And Time
'
The Sisterhood
'
The Women
'
The Men
'
Baby, You Are Hot
'
Baby, I Hunger For You
'
Entangled Thoughts
'
The Mantle Of Hate
'
Insatiate Greed
'
Insatiate Warfare
'